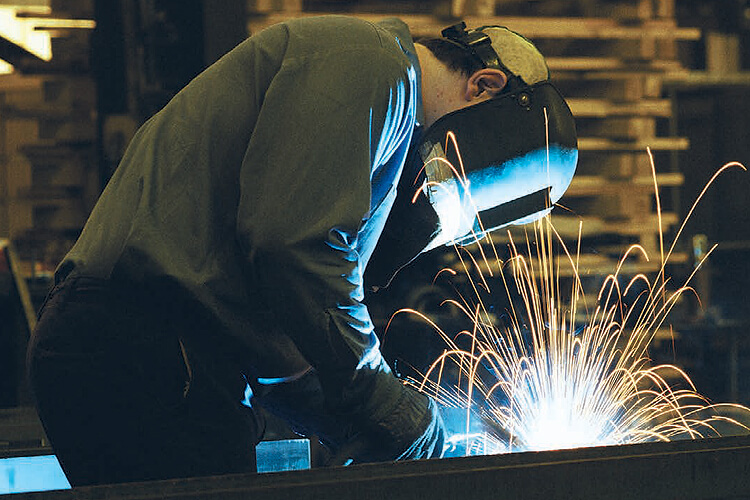 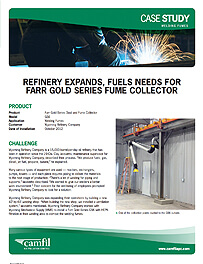 Many various types of equipment are used — reactors, exchangers, pumps, towers — and each piece requires piping to deliver the materials to the next stage of production. “There’s a lot of welding for piping and supports,” Iacovetto described. “We wanted to give our welders a better work environment.” Their concern for the well-being of employees prompted Wyoming Refinery Company to look for a solution.

Wyoming Refinery Company built a new 40’ by 60’ welding shop to expand their operations. “When building the new shop, we installed a ventilation system,” Iacovetto mentioned. Wyoming Refinery Company worked with Wyoming Mechanical Supply (WMS) to install a Gold Series GS6 with HEPA filtration in their welding area to combat the welding fumes. 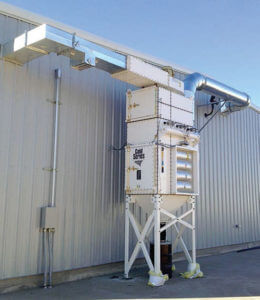 Iacovetto said, “WMS was there with the right answers. Pricing was good; availability was good. We looked at a few other brands, but finally settled on a unit from Camfil APC.” Installation of the unit began in October of 2012, and it was up and running shortly after

“We took a look at what kind of products they were working with,” said Kyle Norris, president of WMS, describing the design process. “It was primarily carbon steel and some stainless steel. We needed to take into account the dangerous dust output from that operation. We did that with the integrated HEPA filter.”

Source capture points were placed around the new expansion. “After we reviewed their particular processes, we decided to go with a six-inch arm. On a few of the capture points we added a ten-foot boom extension for more flexibility to reach through the shop,” Norris continued.

The build also included dampers and intake louvers that direct the filtered air back into the space during the winter, and exhaust it in the summer. This resulted in both energy savings and cleaner outside air.

The Gold Series® industrial dust collector is still in service and has worked well at Wyoming Refinery Company for nearly a year. The unit has lived up to expectations. “The welders are happier,” said Iacovetto. “The unit has been reliable. We haven’t done anything to it since we put it in.” 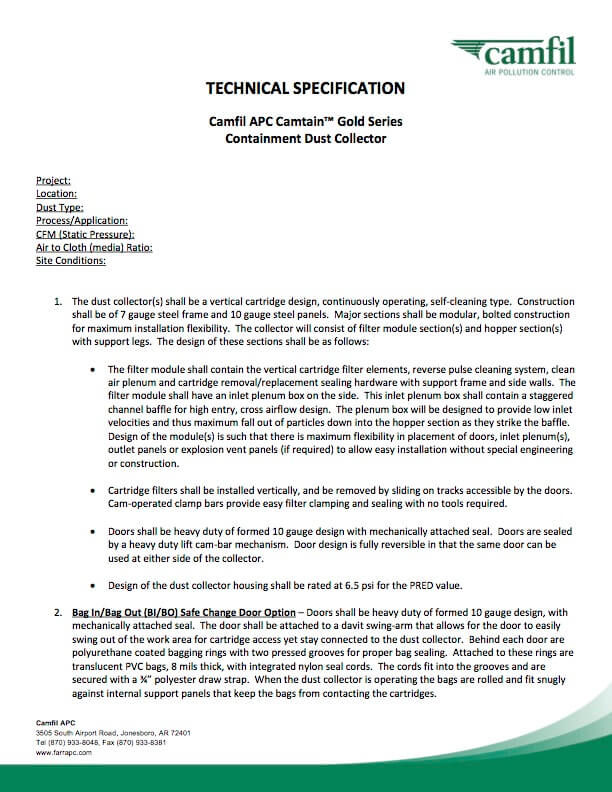 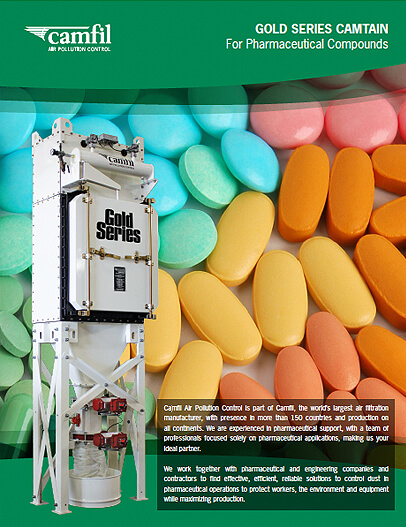